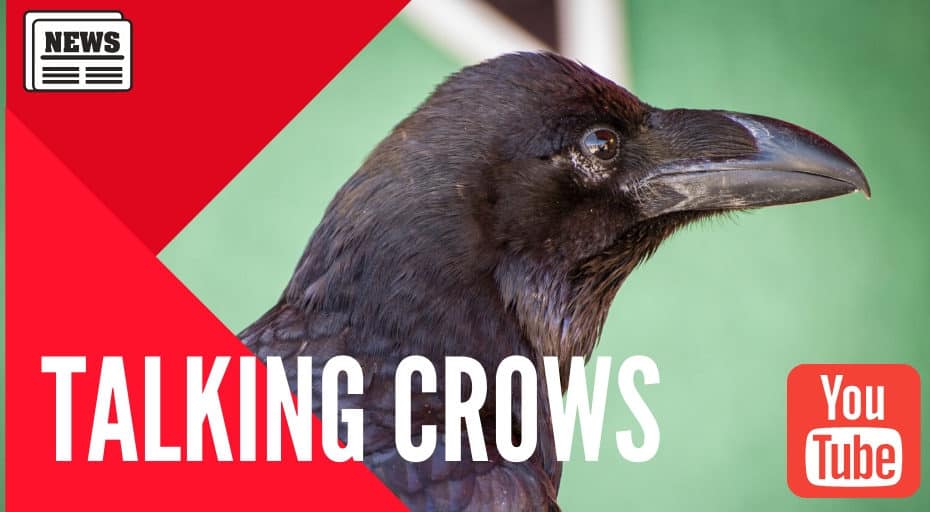 People visiting Knaresborough Castle in North Yorkshire were in for a treat. They were being greeted by a talking crow. 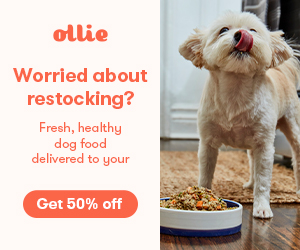 I found it absolutely hilarious. It must be a local, it has a proper Yorkshire accent. We were there for 15 minutes and it switched between saying ‘darling’ and ‘love’. Other people started coming over and were just in shock.

The clip shows the pied crow rustling a twig before leaping onto a wall and greeting the couple.

This is not the first time of course that a crow or a raven spoke to someone. They are really intelligent animals and people (scientists) are starting to wake up to the fact.

previousRecognize The Butterfly Quiz – Test Your Knowledge
nextOscar (Fish) Quiz – Are You Ready For It?
Tags:newstalking crow Capybaras are some pretty unique animals and they have super hard, razor-sharp teeth that never stop growing. Read on to find out more.

Here at Untamed Animals, we love quotes and we’ve scoured the internet to find the most compelling quotes on wild animals and wildlife. You’ll find some big names on the list like Steve Irwin, Winston Churchill, Peter Singer, and even Elvis Presley. If you’re a fan of the biggest rodent in the world – capybara (capivara or carpincho in Portuguese and chigüire or chigüiro in Spanish), you’ll be disappointed to learn that indeed people do eat capybaras.